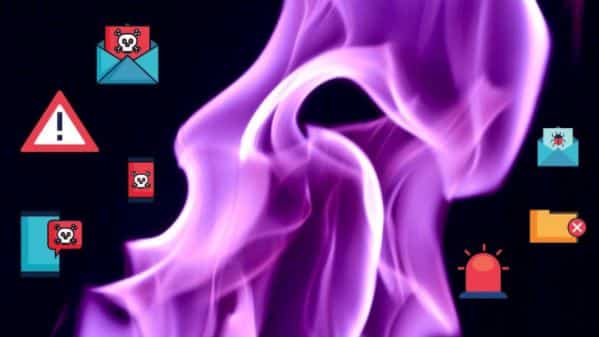 5 most famous cyber attacks in history

CyberSecurity News compiles 5 of the most popular hacking cases that will go down in history.

Cybersecurity is the order of the day in many companies and in society in general. There is growing concern about the direct and indirect consequences that such an attack can have.

That’s why today we put on the table 5 of the most famous cyber attacks in history.

As we can see, these great cyber-attacks have been very popular in recent history because they have affected large companies, institutions or famous people. But they have not been the only ones.

Other recent data breaches for history

History helps to avoid making the mistakes of the past. This also applies to the cybersecurity sector, although we must bear in mind that it is a sector in continuous technological change. We therefore take a look at other major cyber-attacks or data breaches that have occurred recently and which have affected public figures or large companies. 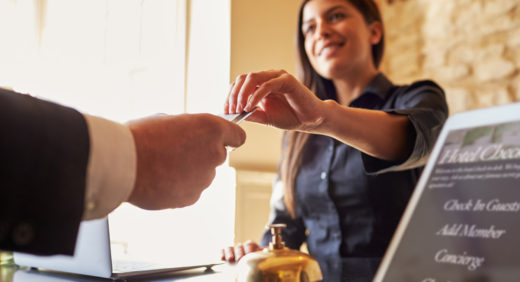 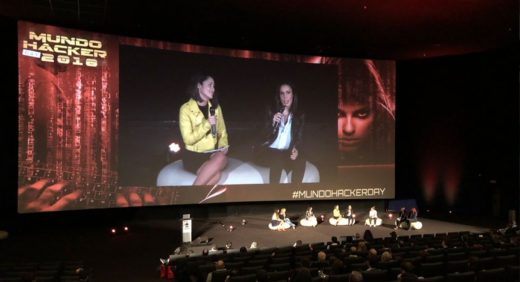 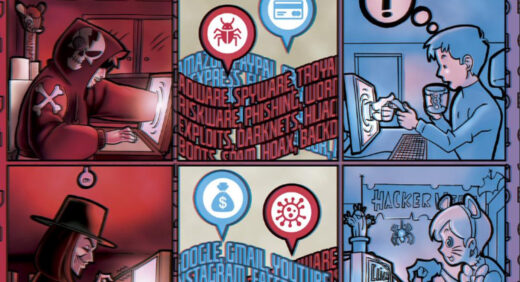